The mountainous north of Nepal has eight of the world's ten tallest mountains, including the highest point on Earth, Mount Everest, called Sagarmatha (सगरमाथा) in Nepali. It contains more than 240 peaks over 20,000 ft (6,096 m) above sea level. The southern Terai region is fertile and humid. Lumbini, the birthplace of Lord Gautam Buddha, is located in this region. Lumbini is one of the holiest places of one of the world's great religions, and its remains contain important evidence about the nature of Buddhist pilgrimage centers from as early as the 3rd century BC. 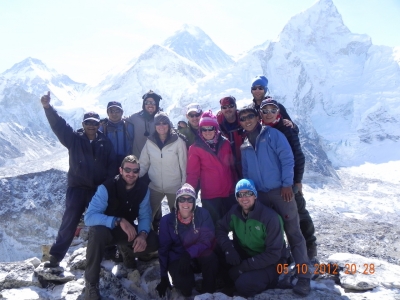 Trekking in Nepal Himalayas Nepal has some of the best adventure trekking destination in [...] 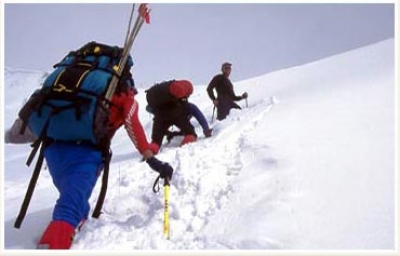 Peak climbing in Nepal Himalayas is a dream for many climbers with most of the world's [...] 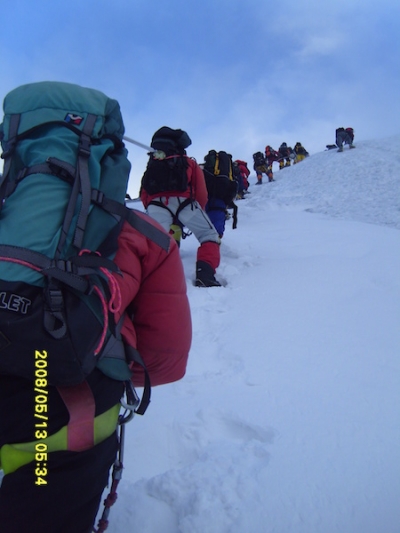 Nepal is the kingdom of the Himalayas and offers you the most challenging mountaineering [...]